I spent a couple of days last week at the Eastern Trombone Workshop, held at Fort Meyer, Virginia, representing SpurlingPL, a Swiss company I’ve been working with to manufacture carbon fiber trombone slides http://www.spurlingpl.com. There was a lot of interest in these odd-looking (very cool) slides and we hope to get some new orders out of it. They’re light weight, won’t bend or dent, the action is smooth and the sound is comparable to traditional trombone slides. 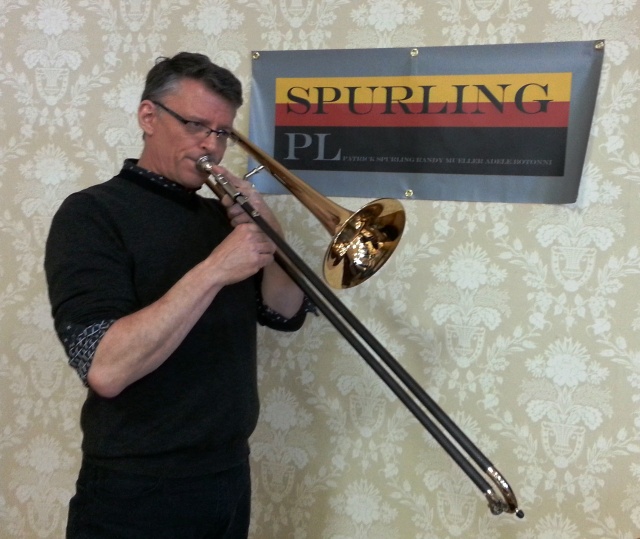 After spending a day shouting over a cacophony of simultaneous musical excerpts, I wised up and brought a pair of ear plugs – whew! It was a fun time and actually I ran into some folks I know from the West coast, including Pete Ellefson, who plays with the Chicago Symphony and the New York Philharmonic and is currently on the faculty of Indiana University. It was also great to see Zack Marcinkiewicz, representing the new Marcinkiewicz 500 bore trombones and Rich Dahl who was helping out at the booth. I also ran into Terry Warburton, of Warburton mouthpieces, etc., whom I haven’t seen since his Fort Lauderdale days – around 1982. It was a great time. 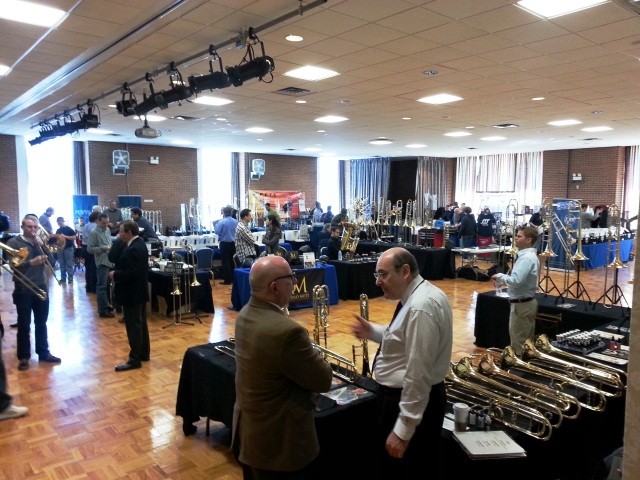